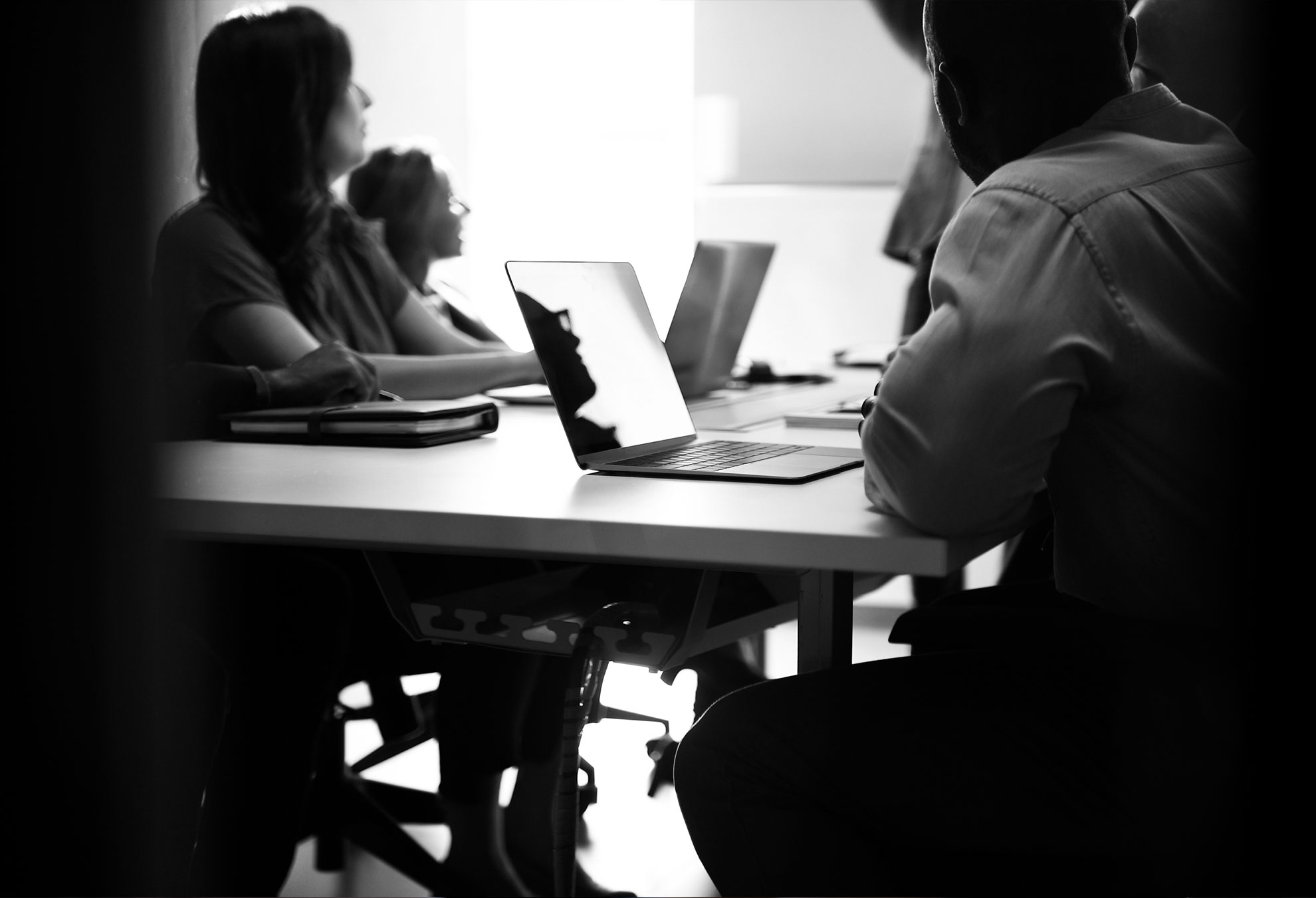 Posted at 09:37h in Leadership, Training by Bruce Terpstra 0 Comments

Have you ever had a problem leading a board meeting?  Usually it is with a person on the board who is difficult.  I am posting a blog by Dr. Larry Shelton who explains why this often happens and how to get past it.

Do board meetings have to be boring?  Some of the most vital issues any organization may face get addressed in board meetings.  Sadly, some, many, all (?) of those present are bored (correct spelling).  I have been part of board meetings for over 40 years.  I can only guess how many of those meetings are still remembered fondly by those who attended.

Maybe like you, I have read much about how to make board meetings more effective and interesting for those who attend.  Yet, I don’t recall reading a “blurb” entitled something like “Board meetings and the motivational value system of those present.”  I wish I had read something like that.  If I had had such a wise offering, it could have brought so much more insight and effectiveness to the many board meetings I attended as well as led. I could have done better but I didn’t know how.

Do you know what I mean when I write, “I could have done better?”  For instance, as I recall, there were board meetings where:

With the training I now have, I realize so much more was going on in those meetings; more than what I observed.  In those meetings, I would see attendee’s behaviors (as I described above) then, unawares, interpret those behaviors through my motivational value system.  Sadly, my interpretation was wrong as often as it was right. (Or is that assessment wishful thinking on my part?)

Bottom line?  If you take the time to learn the motivational value system of your team or board, you won’t have to guess what is going on in your meetings.  Instead, you’ll have a much clearer idea of how each person in the room is approaching the issues at hand.  No longer will you have to mistakenly interpret their behavior(s) through your filters.  You’ll know.  Talk about freeing and encouraging!  Really, there is no need to be bored at board meetings.