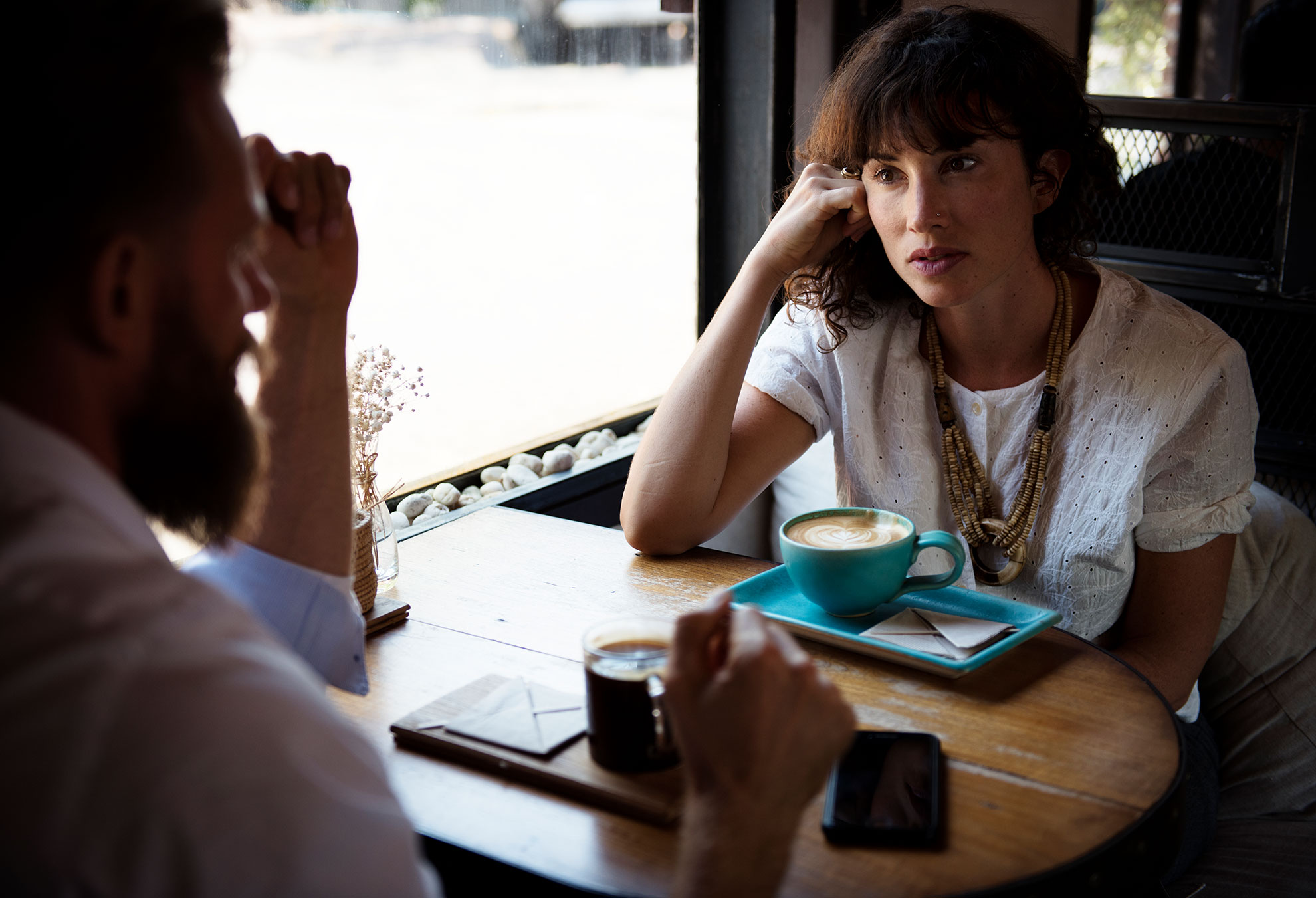 When they came to my office, it was obvious to me they had just had a fight.  My perception was proved correct when they affirmed they indeed had just had a “good one”.  Now, the issue isn’t as important as what we learned as we talked.  Here’s what happened.

I asked her to describe the incident to see if we could employ the “how to fight fair” strategies we had outlined the week before.  Her attempt was good but ineffective.  She offered the details: where they were, what they were doing, what had happened, how she felt and how she reacted.  At the conclusion of her explanation, it was obvious (by her demeanor) she expected empathy and understanding from her husband.  What she actually received from him was a quizzical stare.  Can imagine how unhelpful that was?  So, I asked him to repeat to us what he heard her say.  He did so but left out a KEY piece.  With that key piece not in the explanation, she was miffed and puzzled.  She stopped staring at him and started looking at me as if to express, “Really!?  He left out such a significant part of my account!” Responding to her glare, I asked her to tell the story again.  With her irritation in check but still growing, she gave an almost word-for-word reprise.   When asked to recite, so did he.  And his recounting still revealed he had no clue as to the key piece left out; his motivational filters had screened out the key part she wanted him to hear.  It seemed like we had an impenetrable stalemate.

I asked him if he was aware he had left out a very important part of her story.  Flatly, he responded, “no”.  That obviously annoyed her.  To keep things from escalating any further, I told him and she confirmed he had indeed left out a key piece.  When told what it was, he exclaimed, “She said that?!”  His surprise was as intense as her exasperation.  Now we were “on” to something rich.

I shared with them how their motivational filters had affected their current conflict.  When that brief instruction was finished, I asked them to try communicating again.  Employing this new, invaluable information she made her first attempt.  It was valiant, but to him, she was still unclear.  I coached her to try again only this time be more “direct”.  Her mitigating verbiage, making everything less of an issue than it really was to her, resulted in the same “He still doesn’t get it” result.  On the third attempt, with his volunteered instruction, “Be blunt; give it to me right between the eyes”, she succeeded in just barely getting through to him. Yet, it was, given his acute focus, sufficient for him to finally hear the missing key piece of the puzzle.

As we unpacked the successful communication that had just occurred, she expressed how hard it was for her to be so blunt.  She was almost in tears from being so “mean” to her husband.  On the other hand, he was relieved.  From his perspective, she was finally clear; he “got it.”  It was a stunning revelation for both.  The key?  In order for him to hear her pain, she had to be “blunt” (at least that’s how it felt to her).  To her being “blunt” seemed uncaring, insensitive, abrasive and aggressive.  To him, it was dispassionate, direct and wonderfully clear.  They hugged, reconciled and smiled, then we moved on to even more relational depths.

May I ask you a question?  Here it is:  “Know your motivational filters?”  It can make a huge relational difference with those you love the most …and with those you find most challenging.  Am I clear?:)

Certified Consentia Group Master Facilitator Dr. Larry G. Shelton has led 2 churches as senior pastor for a total of 33 years ministry experience. His first church grew from 70 to 3,000 in 15 years. He has post graduate degrees in Medical Technology and Marriage, Family and Child counseling as well as a Masters of Divinity and a Doctorate in Church Growth and Administration from Fuller Theological Seminary. He has been married for 530 months to Faith, the love of his life. Together they raised four amazing children. Dr. Shelton is spearheading the SoulMates for Life application of SDI. He is the author of Short Stories for the Long Haul, a devotional guide for couples.