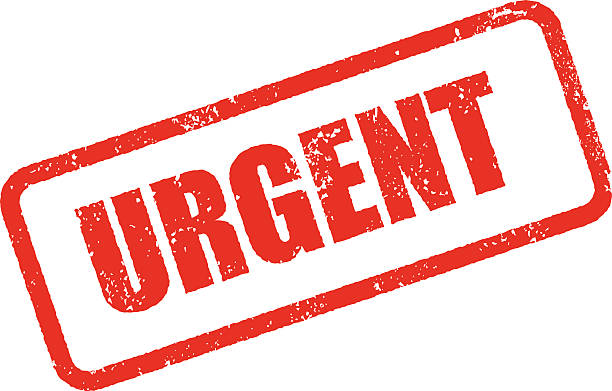 Posted at 15:07h in Leadership, Ministry, Relationship Tip of the Week, Three Passions of the Soul by Bruce Terpstra 0 Comments

The actions of leaders have profound and lasting impact on people and organizations.  I’m sure you have been part of a ministry that was led by a leader whose actions caused chaos and it was the people who suffered the most.  That is why it is urgent that leaders address the issues of their hearts.  The consequences for others are enormous.

King David in 2 Samuel 24 made a decision to take a census of how many fighting men are in his kingdom despite his commanders begging him not to do it.  David overruled his commanders and they followed his orders, inviting the wrath of God upon Israel.  The angel of God was sent to kill and destroy people from every tribe from Dan to Judah for three days.  The carnage was great with a total of 70,000 people killed.  It would have been more except God extended his hand of mercy to stop the killing.  Think about the consequences of one leader’s decision.

God has entrusted his church to local leaders to listen to the Holy Spirit and follow his Word.  When these leaders act, they can be a source of great blessing or invite judgment.  This is why it is so urgent for leaders to have heart surgery.  I use the imagery of heart surgery because I recently underwent urgent cardiac angioplasty to remove a clot in my heart that was life threatening.  If I hadn’t had the surgery, I would not be here today.  Perhaps if David had examined his heart and why he was bent on taking a census, the destruction would have been avoided.  Most likely he was totally unaware of what was in his heart.  It just seemed like a good idea to count the fighting men.

Why did David count the fighting men available to him?  We are not told in the Bible.  But we may speculate that perhaps he was proud of his vast kingdom and wanted to glory in its greatness.  Or perhaps he wanted to know how strong his troops were because he was relying on them for safety.  Either way, David was not in a good place in his heart.  He was either looking for glory for himself or was not trusting in God’s protection for the nation.  His heart was diseased and caused him to succumb to temptation and invite the wrath of God.

John Calvin famously began his Institutes of the Christian Religion with the idea that, “In order for man to know God, he must first know himself.”  What he was saying is that you can’t know God fully until you first understand the extent and nature of your sinful heart.  Only when you know your own sin and propensities can you begin to grasp the immensities of God’s holiness and mercy.

The church has been strong in proclaiming the character of God.  Bible teaching and theology is often proclaimed powerfully and clearly in our churches.  Where we are not so strong is in the area of self-awareness.  We are often clueless as to what is in our hearts.  Others may see actions and decisions that are disturbing, but we are not strong in the church in addressing heart issues that remain year after year.

The solution to heart disease is frequency surgery.  Sometimes a healthy diet can be helpful.  Certainly, an extensive physical is required to discover that nature and cause of the problems that may be there.  Jesus was the ultimate physician of the soul/heart.  He is able to diagnose the problem and the Gospel is always the solution.  But who is training up physicians of the soul in the church?  Discipleship that doesn’t address the heart/soul issues will never produce transformation.

I have written on this topic of the Three Passions of the Soul and their impact on behavior.  My newest release – Soul Discipleship Primer – gives the church a way to address heart issues and equip the church to becomes physicians of the soul.  I sometimes refer to the SDI as the Soul Diagnostic Instrument because the three motivations corollate to the three passions of the soul.  Do you know how your heart impacts your actions and decisions as a leader?  Are you a capable physician of the soul and discipler?