How “WOKE” are You in your Communication? 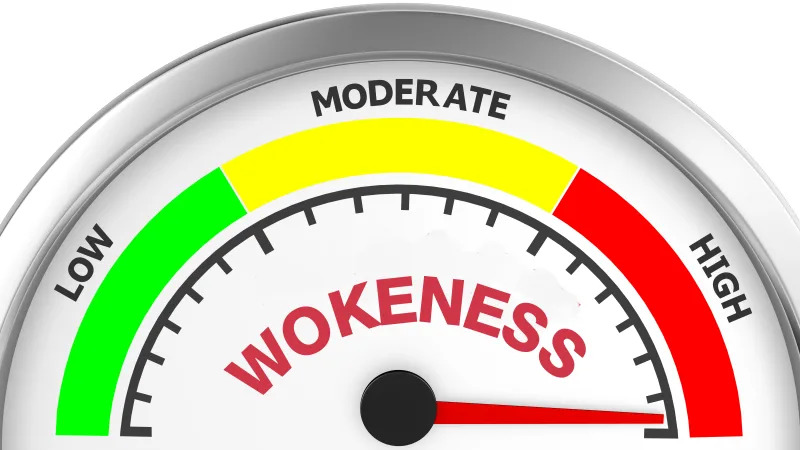 10 Jun How “WOKE” are You in your Communication?

Recently I saw a post written by someone who was completely fed up with the way people were reading their post.  His statement insisted that “he was not responsible for the way other people interpreted what they said.”  Clearly, he was frustrated by being misunderstood and negatively judged.  No one likes to be misunderstood or judged because of it.  So here is my question, “Are you responsible for how other people hear what you say?” Another way of asking the question is, “How woke are you in your communication?”

I believe this is an important question because right now we are having important conversations that matter.  Black Lives Matter.  Blue Lives Matter.  All Lives Matter.  But how we communicate also matters.  In a time when there is significant discussions taking place around topics like race and privilege, we need to consider not just the content of what we are saying, but also how other people are interpreting what we are saying.  How can we get better at communicating, especially when critical conversations are taking place?

Here is the thing.  You can’t control how other people hear what you say.  You also can’t control how they will interpret or decipher your words.  They may jump to conclusions about your intent or motive.  They may even read between the lines and make wrong assumptions.  We have all had this experience and it isn’t pleasant.  It results in damaged relationships that are hard to heal.  It makes the workplace or home a place that is uncomfortable or worse.

If we can’t control how other people hear what we say (catch our pass), are we responsible for how they hear us?  I think we have a lot more responsibility than the person I referred to at the opening of this blog post thinks.  When we begin to communicate to someone about any topic, but especially about topics that are emotionally charged, we have a large responsibility to communicate in such a way that other people can catch it easily.  Keeping with the analogy of the football, it is much harder to catch a pass in the end zone when the time is running out and you are 4 points behind.  There is pressure and emotion and adrenaline pumping through our veins.  We need to do everything possible to make the football catchable!  We can’t just blame the receiver when we make a poor pass.

One of the problems I often see are people making poor passes (poor communication) and they don’t even know they are poor at passing.  We may think that we have done the most amazing job and stating what we wanted to communicate but the other person gets a totally different message than the one we intended.  When my wife calls and says that dinner is on the table I often say, “I’ll be right there.”  She interprets that to mean that I have already gotten up and I’m my way.  What I meant is that I am finishing up an email and can’t get up now and will come as soon as I am able!  The delay in expectation can ruin a marriage!

We can all get better at communication if we desire.  I run relational workshops all around the world and my experience tells me that we need to get “woke” about how we relate to each other.  We need to grow in our relational intelligence.  Here are some ways that we can communicate more effectively so other people can catch our pass:

We all can grow and develop our relational intelligence so we can successfully complete more passes.  So often we are throwing passes to fast, to far, and then wonder how others can’t catch what we mean.  If you want to be understood, learn to understand other people.  This is why at Consentia Group, we love what we do.  Nothing is more satisfying than seeing people “woke” to how other people are so different from them and seeing them learn how to relate more effectively.